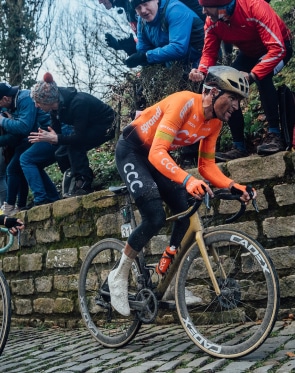 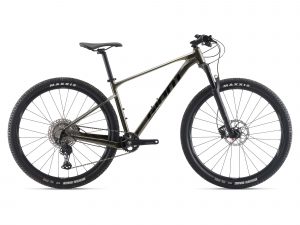 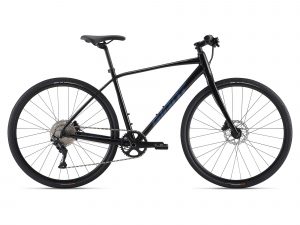 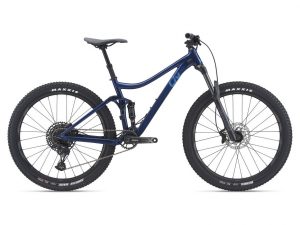 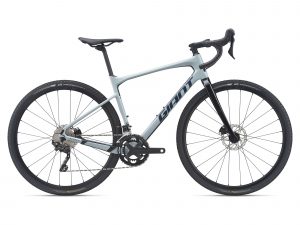 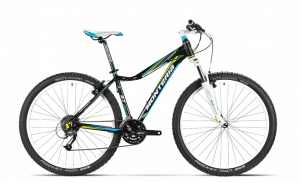 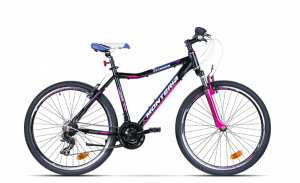 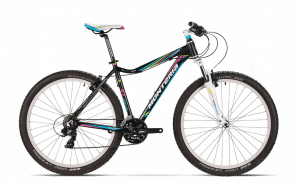 The Cycle Centre (Bike Shops Dundalk) is a family owned business located on Dublin Street in the heart of Dundalk. Established in 1978 by Lawrence Connolly The Cycle Centre has grown substantially to provide a range of products and services specific to the Bicycle and Motor-cycle trade and is one the longest established businesses in the trade in the Northeast of Ireland.

The Cycle Centre – (Bike Shop in Dundalk) mainly we cover these locations such as Dundalk, Co Armagh, Co Down, Newry, Dublin and North East Ireland.

We work with the following companies

Many employers don’t know that the Cycle to work Scheme can be administered directly with the retailer/Bike shops in Dundalk, Co Armagh, Co Down, Newry, Dublin and North East Ireland. At the Cycle Centre we deal directly with many large government departments including HSE, Department of Education and Skills, Health Service Executive, DESH,Read More

We have over 40 years in the trade and are uniquely positioned beside Dundalk train station with many of our customers choosing to commute by train. We also deliver nationwide.

We cover the following locations

The Cycle Centre – (Bike Shops in Dundalk) mainly we cover these locations such as Dundalk, Co Armagh, Co Down, Newry, Dublin and North East Ireland.

Some text in the modal.